Here is recipe number 2 in our Rugby Six Nations Recipe Collection. This weekend England take on Wales so we’ve got a tasty Welsh Rarebit Recipe for you to try. We’ve tweaked the traditional version by adding some finely chopped leeks, Henderson’s Relish and used Wild Raven which is a Black IPA from Thornbridge Brewery. 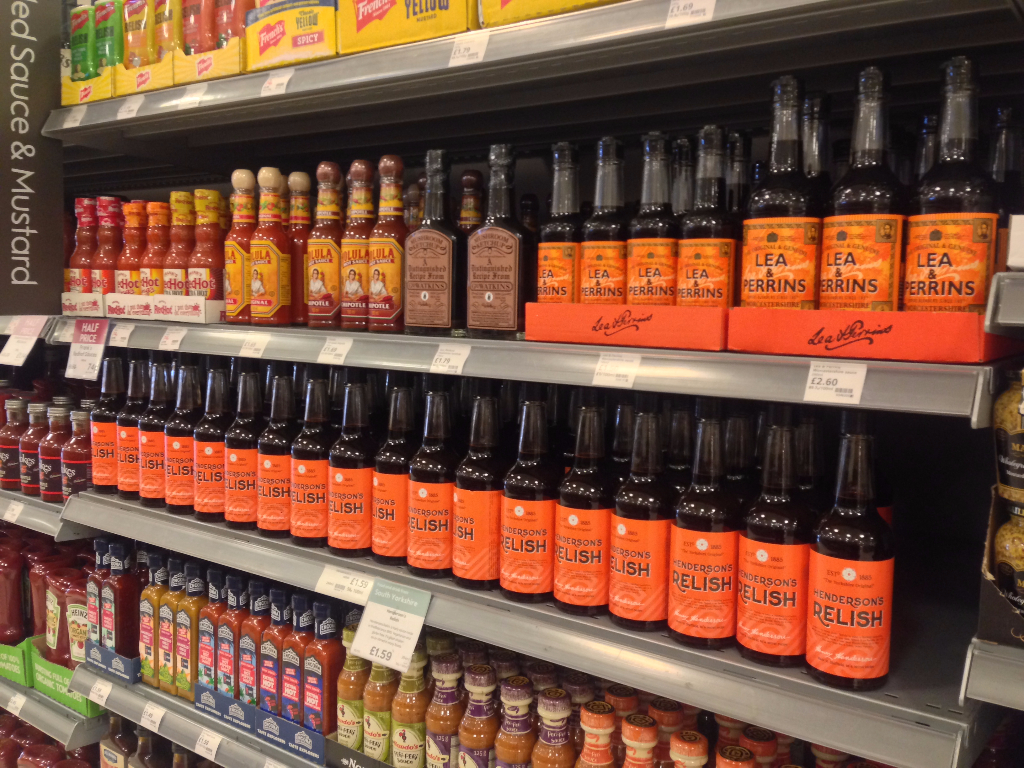 Henderson’s relish is a bit of an institution here in Sheffield (see above photo from Waitrose Sheffield). Henderson’s has been made in Sheffield for over 100 years with locals lovingly referring to it as Hendo’s. Though it may look like Lea & Perrins Worcestershire Sauce, it is quite different in taste. This has struck many a debate not least in the Houses of Parliament ! Henderson’s is not fermented like Worcestershire sauce and does not contain anchovies making it suitable for vegetarians, and quite frankly…it’s better.

We’ve also used Peak District based Thornbridge Breweries Wild Raven Black IPA. It adds a punch to this Welsh Rarebit recipe with it’s rich flavours shining through. As described on their website ‘The name of this beer is a tautology and the beer is complex and stunning. Five malts and six hops combine to provide bitter chocolate flavours with dark roasted fruits.’ Thornbridge’s beers are renowned for using a wide variety of malts and hops from all over the world which is in part how they’ve managed to win 200 industry and consumer awards for their beer.

If you’ve never had Welsh Rarebit before or even if you have, give this recipe a go; it’s easy to prepare and the rarebit works well as left overs, though I doubt you’ll have any left. Enjoy! 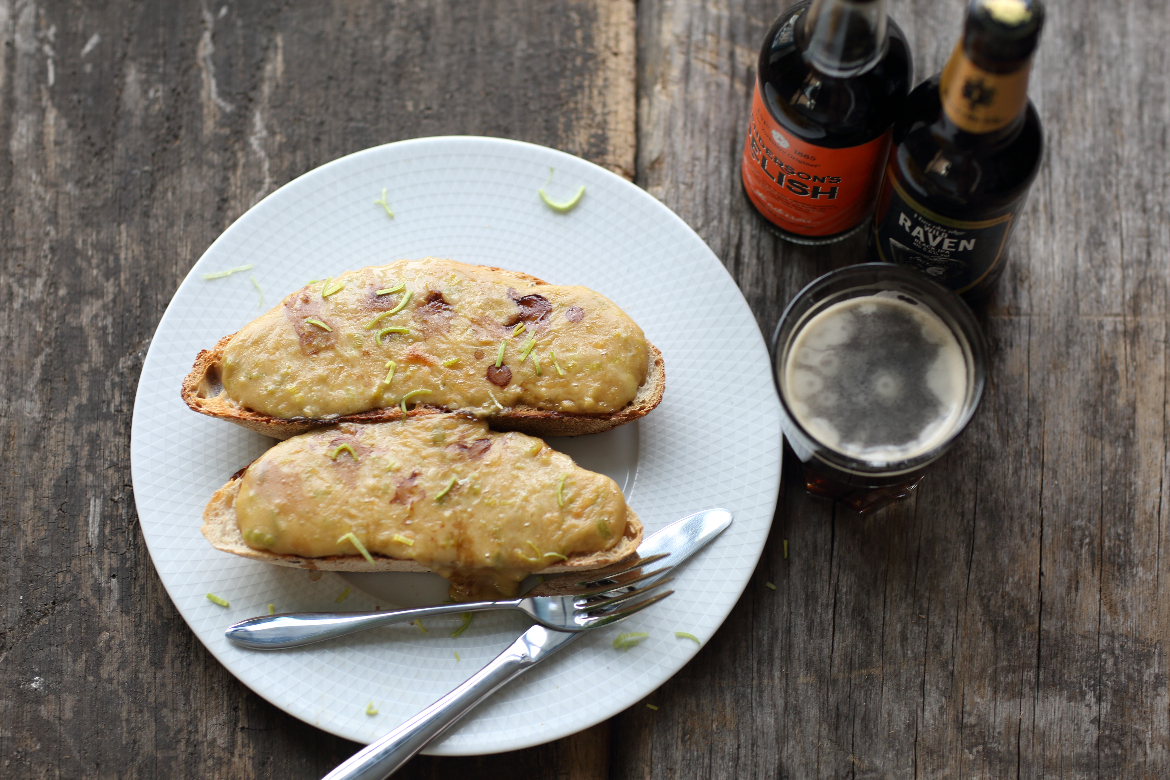 Enjoy news, reviews and offers, straight to your inbox*

*We hate spam as much as you do, we will never pass on your information to any 3rd parties.

ProWare, based in Sheffield, UK, is one of the country's leading designers and manufacturers of cookware. All our items are carefully specified and manufactured with high quality materials to ensure that they deliver a lifetime of satisfaction.